Here you will find Gramo's statistics on air time on Norwegian radio.

At both the 1st and 2nd place on the list of most played Norwegian songs we find Dagny with the songs "Somebody" and "Come Over".

The most played song on Norwegian radio in 2019 was Norwegian. "Kind of love" with Isak Heim and Rat City was played for a total of 444 hours, 33 minutes and 22 seconds.

The most played song was "Take Me To Church" with Hozier.
Kygo's song "Firestone" was the most played Norwegian song on the radio. It was played for 212 hours, 58 minutes and 55 seconds.

Donkeybot set a Norwegian radio record with "Crazy Something Normal". It was played for 199 hours, 23 minutes and 53 seconds, becoming the most played Norwegian song of all time in a year.

NB Between 2015 and 2019, we have unfortunately not published separate statistics. The reason is the transition to a new system where we for a period could not retrieve data in the same way as before.

Do you want to know something about playing time statistics?
Send an e-mail to rita.mamelund@gramo.no with what you want statistics on, and we will help you.

For help and service, feel free to try our info center or talk to one of our staff.

Do you use music audible to your customers and guests?

What you need to do 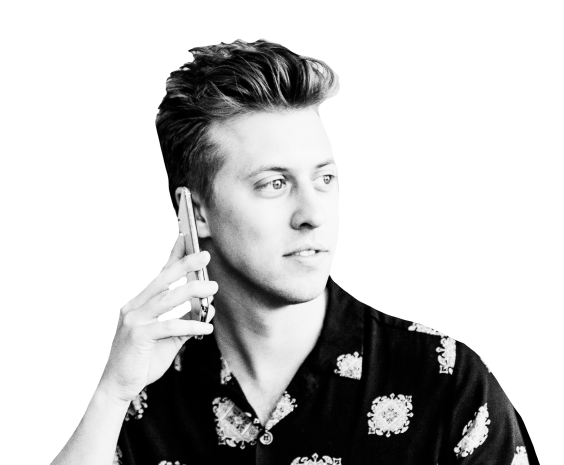 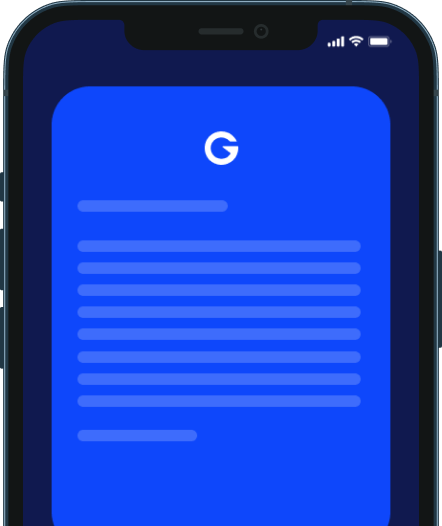 Get news from Gramo

Stay up to date with the latest news from the music industry.

Super! You are now a subscriber of our newsletter.

Something went wrong, check all fields and try again.

We use Mailchimp as our marketing platform. By clicking below to subscribe, you agree to transfering information to Mailchimp for processing. Learn more about Mailchimp's privacy practices here 